Saffron is a spice derived from the flower of Crocus sativus, commonly known as the "Saffron Crocus". The vivid crimson stigmas and styles, called threads, are collected and dried to be used mainly as a seasoning and colouring agent in food. Saffron, long among the world's most costly spices by weight, was probably first cultivated in or near Greece. C. sativus is probably a form of C. cartwrightianus, that emerged by human cultivators selectively breeding plants for unusually long stigmas in late Bronze Age Crete. It slowly propagated throughout much of Eurasia and was later brought to parts of North Africa, North America, and Oceania.
Saffron's taste and iodoform or hay-like fragrance result from the chemicals picrocrocin and safranal. It also contains a carotenoid pigment, crocin, which imparts a rich golden-yellow hue to dishes and textiles. Its recorded history is attested in a 7th-century BC Assyrian botanical treatise compiled under Ashurbanipal, and it has been traded and used for over four millennia. 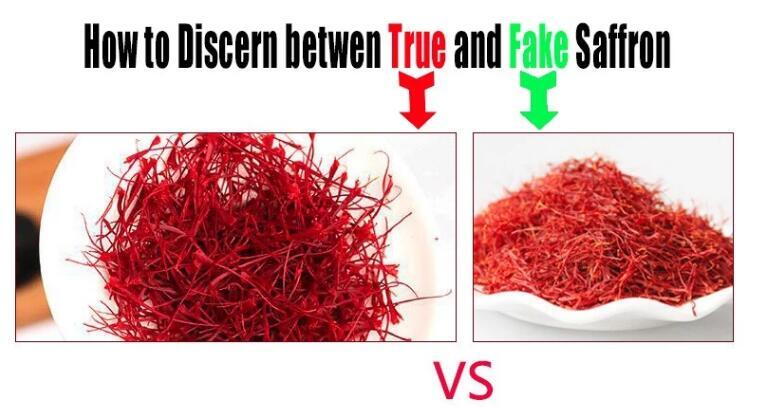 Boosts Immunity
Although people often think of spices as nothing but food flavoring tools, they still contain high concentrations of certain important nutrients, including vitamin C. Ascorbic acid is important for human health, as it stimulates the immune system’s production of white blood cells, the body’s first line of defense against illness, and also is crucial to the production of collagen, which is necessary for cellular production in the body and contributes to wound healing, muscle growth, blood vessel repair, and tissue production.

Saffron can function as an effective energy booster and can increase your metabolism by increasing your blood circulation. The high concentration of iron means that Saffron increases your RBC, which thereby stimulates circulation and oxygenation of organ systems and the body’s extremities. This improves efficiency and functionality of our tissues and organ systems for healthier metabolic activity and prevents the symptoms of anemia.

Protects Heart Health
Improving the health of the heart seems to be one of the top goals in human health today, and one simple way to do this is to increase your potassium intake. Potassium acts as a vasodilator, effectively lowering the stress and pressure on blood vessels and arteries, allowing blood pressure to decrease and relieving strain on the cardiovascular system. This can prevent things like atherosclerosis, heart attacks, and strokes from occurring.

Controls Diabetes
The significant levels of manganese can help the body optimize its blood sugar levels. Diabetes is one of the most dangerous and widespread conditions in our world today, affecting millions of people globally. By regulating your blood sugar, insulin, and glucose levels, you can effectively prevent the onset of type II diabetes or manage the symptoms if you already suffer from this affliction.

Relieves Anxiety
Saffron has been known to relieve mild depression and improve mood in those who regularly consume it. The many active compounds in saffron have some effect on the endocrine system and can stimulate the release of beneficial hormones that keep us happy and healthy. For women, this same effect has also been known to act as an aphrodisiac. It has been hailed as a natural antidepressant by numerous research studies and organizations.

Improves Bone Strength
Some of the minerals and organic compounds in saffron have been linked to optimized nutrient uptake, particularly of calcium. By maximizing the amount of calcium that our body can absorb from food, we have a better chance of improving bone mineral density and preventing the onset of conditions like osteoporosis and other degenerative age-related diseases.

Improves Nerve Function
The vitamin B family is one that is often overlooked in human health, but it plays a major role in nerve function throughout the body. More specifically, the high content of vitamin B6 found in saffron spice can help our nervous system in running smoothly and prevent some of the deadly and dangerous disorders that arise from poor nervous system function.

Analgesic Qualities
Pain relief is always a valuable asset to an herb or natural remedy, and the volatile compound safranal in saffron acts as a sedative for many patients. This sedative action can help to relieve pain, reduce anxiety and stress, improve sleep patterns, and generally soothe the mind and body, which is always a good thing! 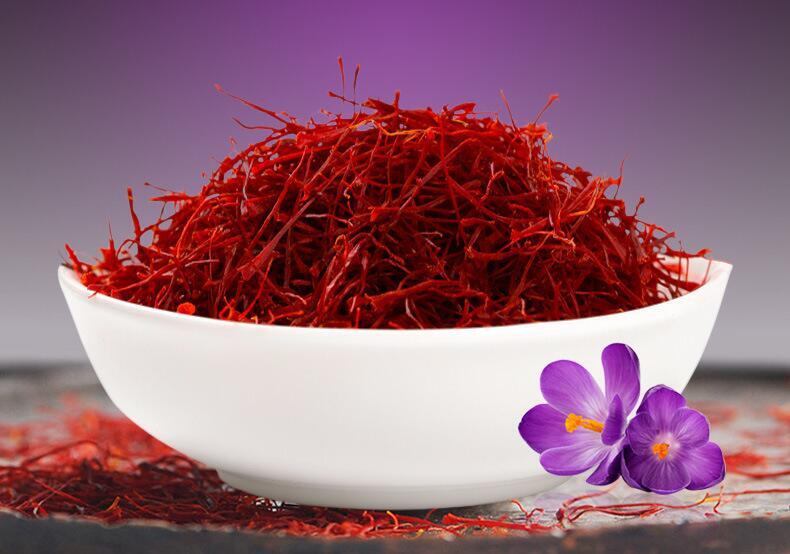 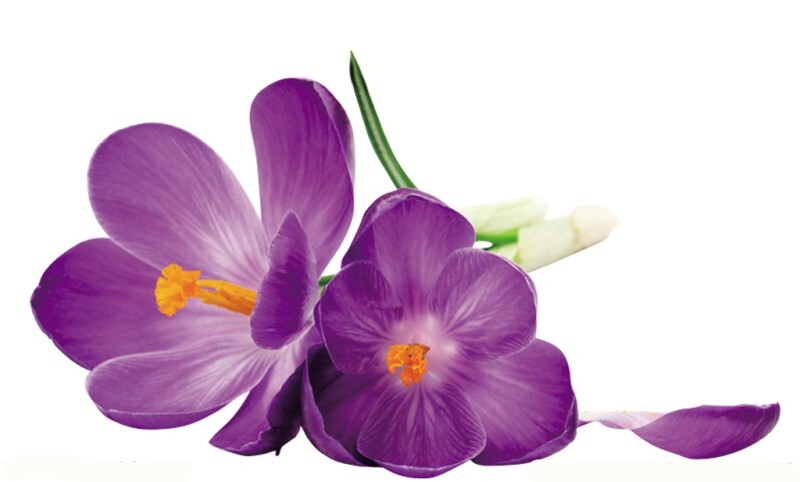 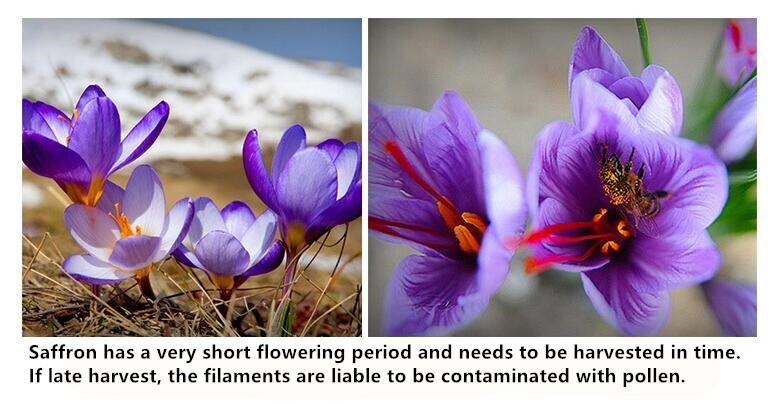 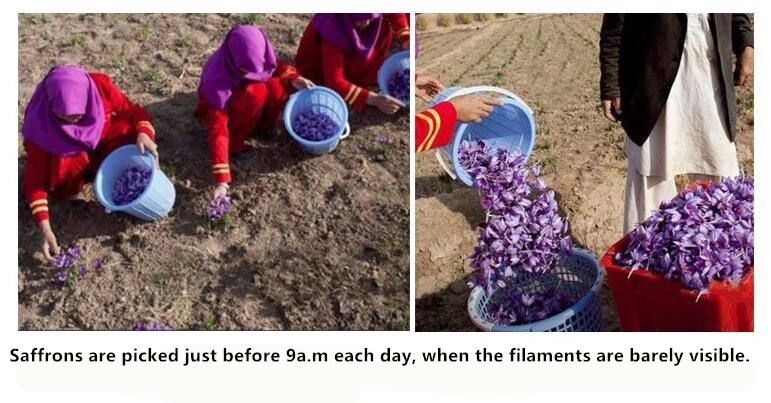 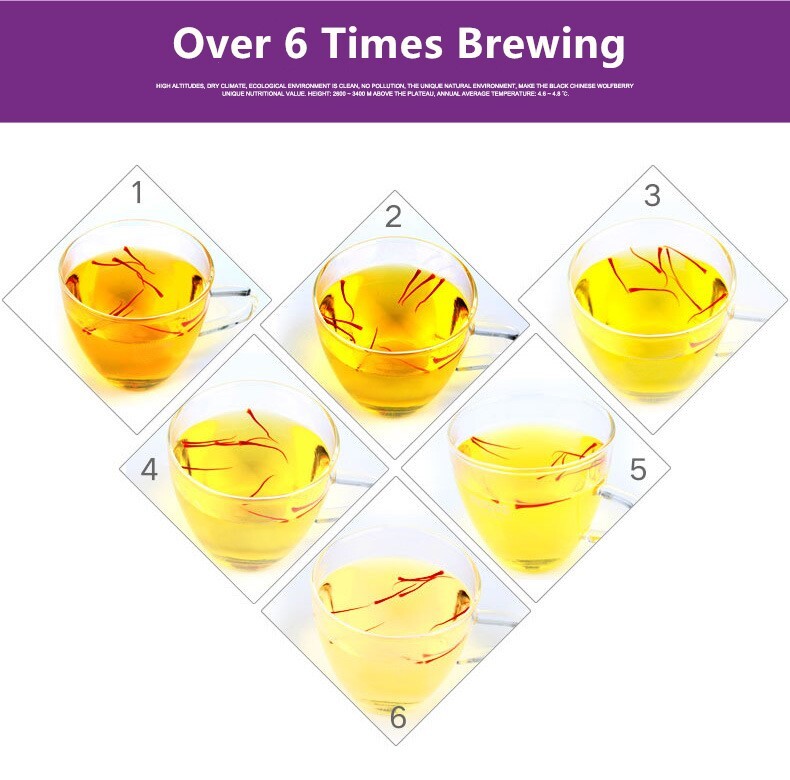 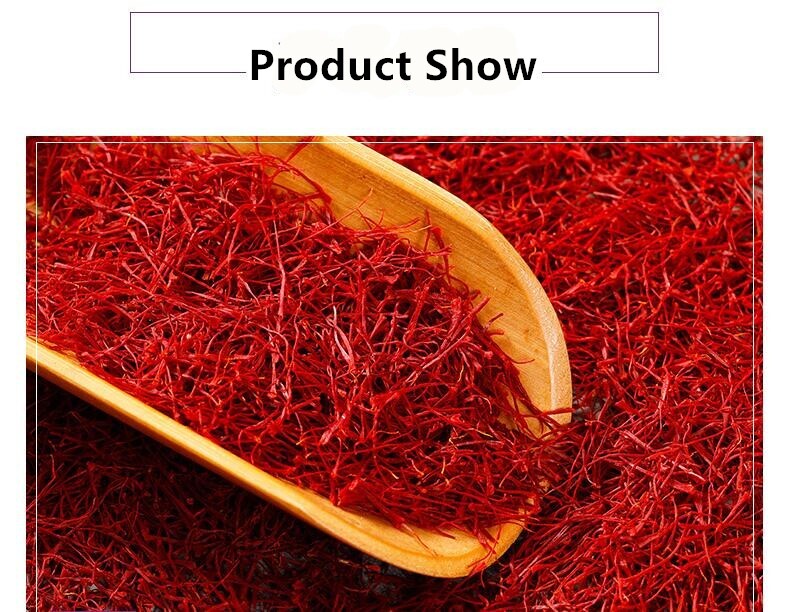 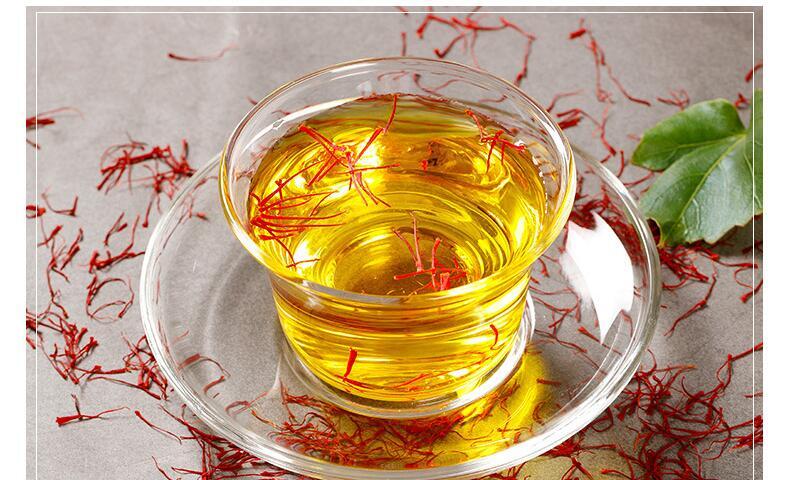 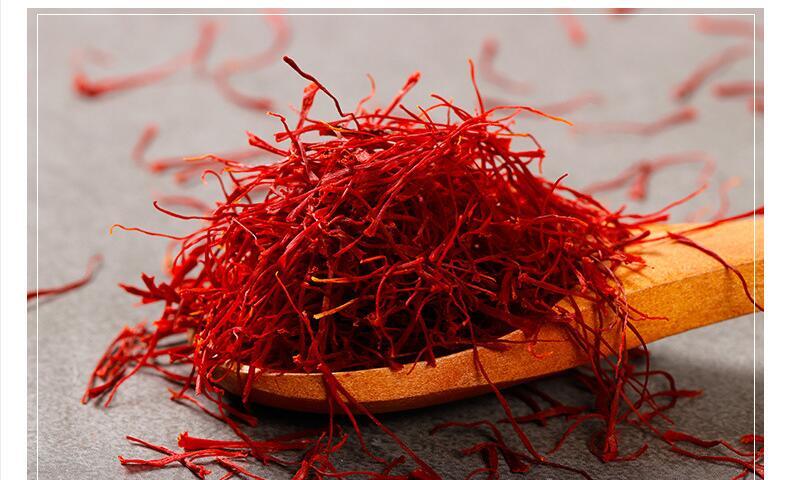 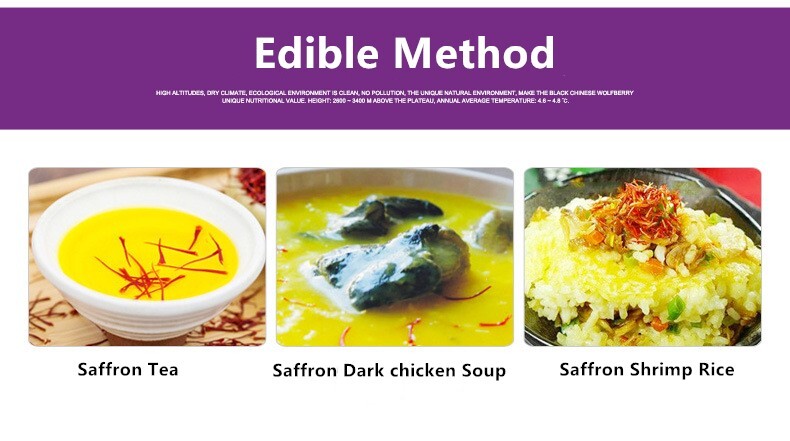 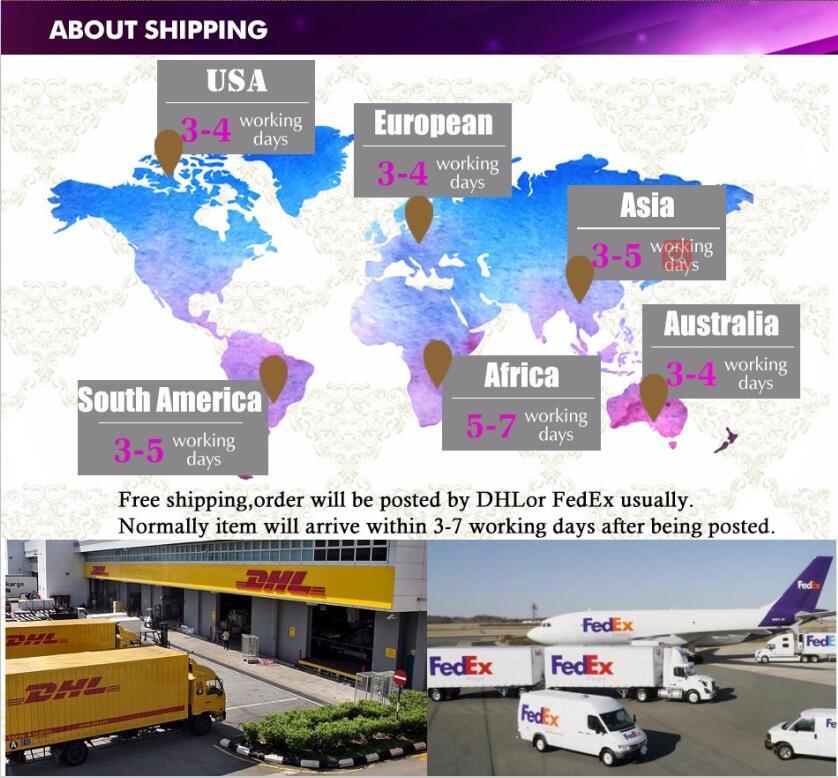 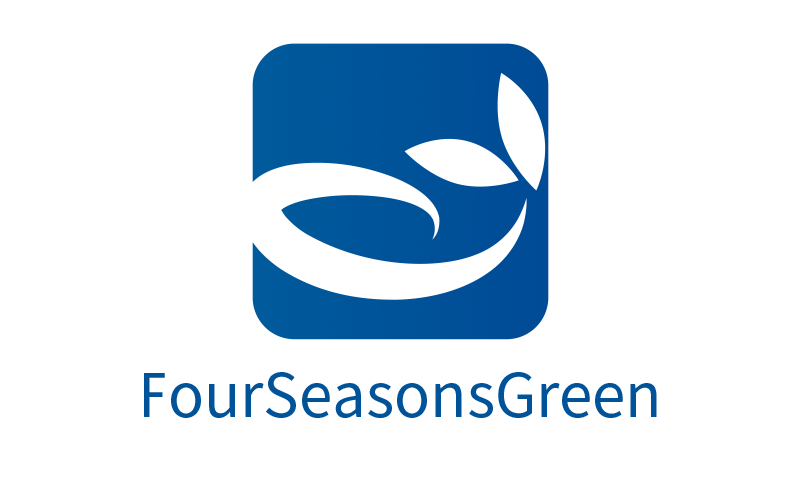